The Lower Rio Grande Valley is one of the most biologically diverse regions in all of North America. It is one of the fastest growing regions in the United States, increasing the urgency and importance of the creation and completion of the Lower Rio Grande Valley National Wildlife Refuge. In 1984, USFWS initiated the Refuge’s Farmland Phase-Out and Re-vegetation program to restore native habitat on cropland acquired by the Refuge to form a wildlife corridor linking habitat fragments along the Rio Grande and throughout the Rio Grande delta region. Creation of this corridor benefits the unique wildlife of this subtropical region, including 17 federally listed threatened, endangered, and migratory species such as the ocelot and jaguarundi. More than 530 species of birds, about 40% of all North American butterfly species (330+ species), and 1,200 plant species occur in the four-county project area. Creation of the corridor also benefits the region, which has a growing eco-tourism industry. In 2011, non-consumptive nature tourism in the LRGV, which includes some of the poorest counties in the US, was $460 million. 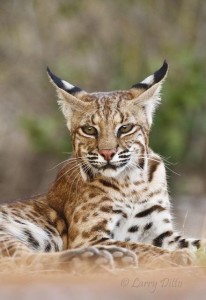 The Refuge currently owns about 7,600 acres of cropland and will acquire an estimated 30,000 more farmland acres to complete its land acquisition goal. Each year, the Program reforests 300-500 acres of Refuge cropland with at least 600 seedlings/acre of up to 60 species of native trees and shrubs. All seeds used to grow seedlings are hand collected within the four southernmost counties of Texas, and species are carefully selected to match the soils, hydrology and other location factors of each site. Since 1995, the Refuge has planted over 3.1 million seedlings on over 10,000 acres. 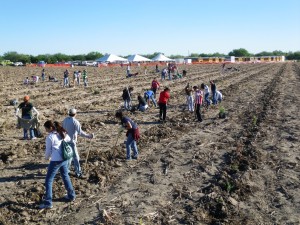 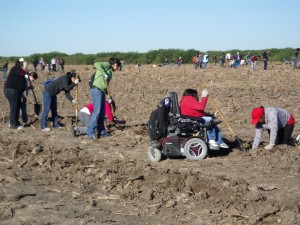 The Lower Rio Grande Valley National Wildlife Refuge was created in 1979 to protect biodiversity, and some of the land it includes has been used in the past for agriculture. In 1984, USFWS initiated the Refuge’s Farmland Phase-Out and Re-vegetation Program to restore native habitat on Refuge cropland, and once a year the Refuge hosts Rio Reforestation, the only public outreach event associated with the LRGV NWR and with the Refuge and Farmland Phase-Out and Re-vegetation Program.

Rio Reforestation is an annual public tree planting event that usually occurs in October or November, and it is met with great excitement from Valley schools, scouting clubs, non-profit groups, winter Texans, and many other groups. In spite of a rain-date rescheduling in 2013, the 21st annual Rio Reforestation event drew 850 volunteers who each worked for 3 hours planting 14,000 trees on a 20-acre tract of land.Rio Reforestation is planned for months by Refuge and FWC personnel.

Prior to the day of the event, local farmers prepare the selected tract(s) for planting, and Refuge staff members deliver seedlings in their pots to the site, arranging them for volunteer use. On the morning of the event, volunteers arrive at the site bringing gloves and spades, and they work their way down each row, planting seedlings. The annual event has been increasingly successful for more than two decades. Rio Reforestation has resulted in the planting of over 700 acres with over 250,000 seedlings.

Directions from Highway 77:  Exit at Raymondville/Highway 186 exit.  Turn west (left) at the bottom of the exit on Highway 77 (Main St. in Raymondville) and travel 17.5 miles west to planting event entrance Green Gate Road, which is just past Brushline Road. Refuge personnel will direct traffic into the planting site. 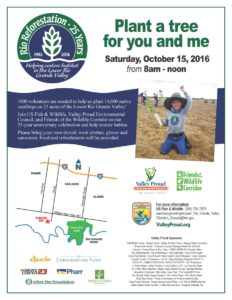 The Friends of the Wildlife Corridor thank The Conservation Fund for its $5,000 donation to support Rio Reforestation 2016.

The Friends of the Wildlife Corridor acknowledge our major 2016 Farmland Phase-out and Re-vegetation Program supporters: 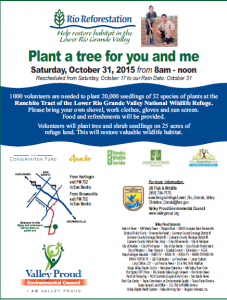 The Friends of the Wildlife Corridor thank the following organizations for their donations:

This year USFWS scheduled Rio Reforestation on a cropland tract in Starr County. In spite of the remote location folks from all over the Valley and beyond turned out to plant tree seedlings.

This 23rd annual event, held on October 18th,  attracted 564 volunteers. The volunteers included a mix of individuals, groups from local institutions, including Marine Military Academy in Harlingen, McKeever Elementary in Alamo, and Edinburg’s UTPA Environmental Awareness Club, as well as representatives from out-of-state organizations such as Jambu (http://www.jambu.com/ ) and American Forests (www.http://www.americanforests.org/). (Note. American Forest’s Global Releaf Program has been a major supporter of the LRGV NWR’s Farmland Phase-Out and Re-vegetation Program since 1999.)

Volunteers planted 21.7 acres within the La Casita West tract of the Refuge. They planted nearly 15,000 tree seedlings of about 21 different species.

Primary coordinators of the event were:

USFWS coordinated the planting work, growing/purchasing seedlings and transporting them to the planting site.

Friends of the Wildlife Corridor purchased and coordinated delivery of food and drinks for volunteers.

The Friends of the Wildlife Corridor thank the following businesses for their donations: 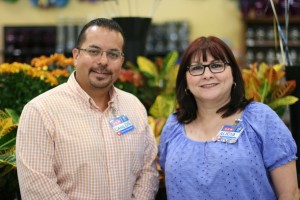 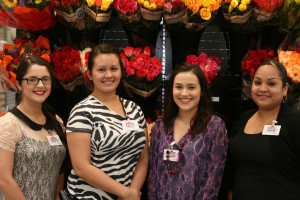 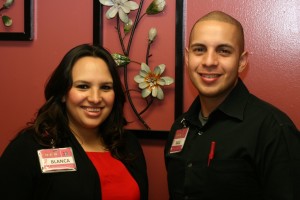 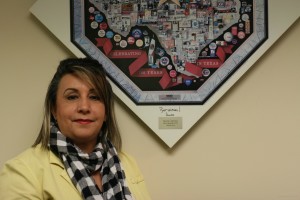 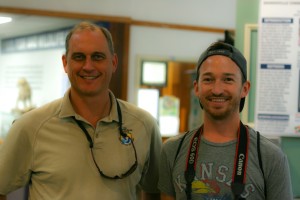 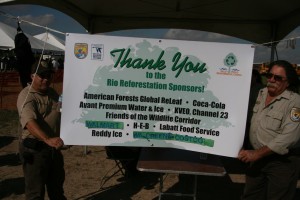 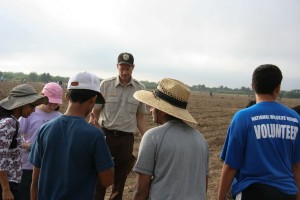 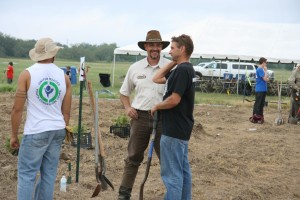 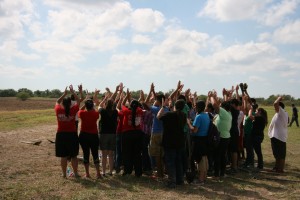 Hands Up for Habitat! 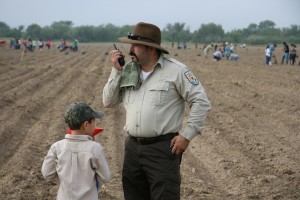 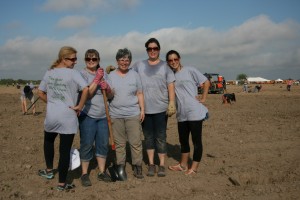 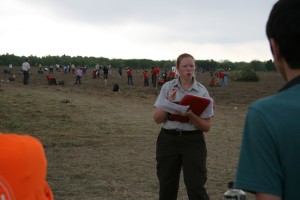 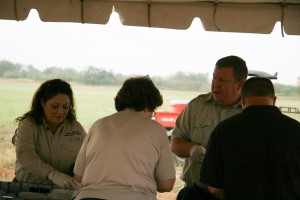 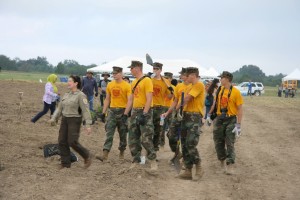 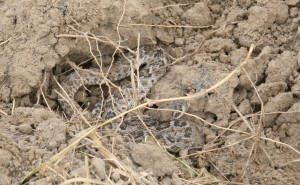 Western Diamond Back Rattlesnake showed up for the event 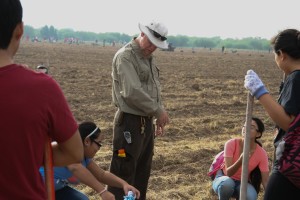 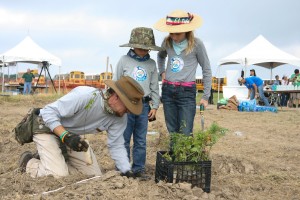 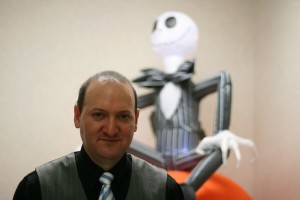