The Lower Rio Grande Valley is a rapidly growing area where 95% of the native habitat has been cleared or altered for agricultural or urban development.Most remaining native habitat is in the three national wildlife refuges, which support more than 530 bird species, 330 butterfly species, and 1,200 types of plants.

The Refuges also support 17 federally listed threatened, endangered, and migratory species such as the ocelot and jaguarundi, many of which occur in the US only in south Texas.

Remaining habitat is fragmented in disconnected tracts, is under immense pressure from development and other human activity, and endangered and migratory species need a wildlife corridor to allow passage into and through the area. Survival of these Refuges depends on support from the community. 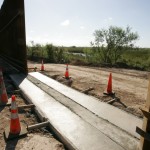 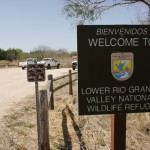 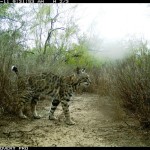 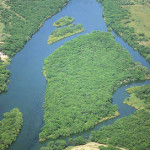 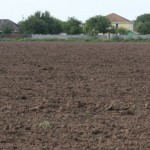 These Refuges need the support of the local community for visitors, for volunteers, for financial support, and for help resolving problems specific to the region. Additionally, USFWS is trying to establish a wildlife corridor for migrating endangered species by acquiring strategic tracts of land for the Refuges and reforesting them. Awareness and support from the community is essential to the success of this effort.

The Board of Directors represents geographical, cultural, and interest-based groups in the Valley, providing information about those communities to Refuge staff. In addition, the Friends purchase land of interest to the Refuges whenever it becomes available and hold it until the Refuges can purchase it. Tracts are typically small but connect existing Refuge lands.

The Friends financially supports the volunteer program at the Refuges. The Friends conducts outreach to Valley communities using special events, its web site, brochures, and other materials. In addition, the Friends promotes land acquisition funding and other issues that affect wildlife conservation in South Texas and on a local and national level.