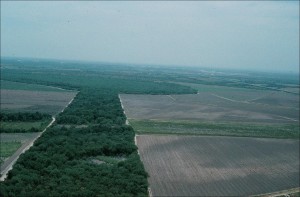 In 1997, the Friends of the Wildlife Corridor was established as a non-profit organization by citizens of the Lower Rio Grande Valley who recognized the environmental importance of the Valley’s native habitat and were concerned about the dwindling geographical area with native habitat and the increasing development pressure on native habitat.

The group’s original focus was to protect and restore lands for inclusion in a wildlife corridor, critical to the survival of native and migratory wildlife species, many of which were included on the list of federally endangered or threatened species.

Today, the Friends of the Wildlife Corridor is accomplishing its original mission in many creative and interesting ways with the help of its partners and supporters.